Chemistry between life and Earth 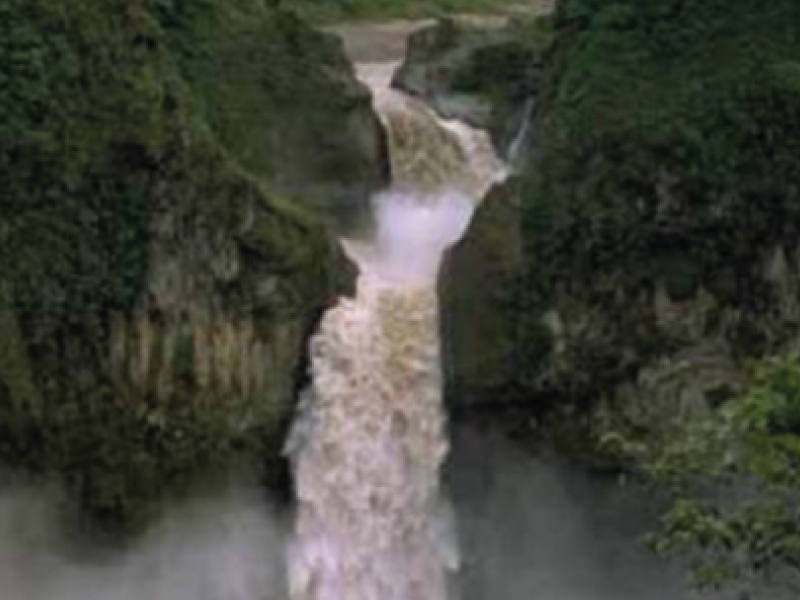 Living and nonliving beings have one thing in common: chemicals

One of the biggest questions amongst mankind is “how did complex life begin on Earth?” In an effort to find an answer to this question, we have had approaches from science, philosophy and theology. There are scientific theories and philosophical constructions. In Science, every single branch has tried to come up with an answer. Nonetheless, this answer is not just one field’s business. Under this premise, Biogeochemistry was born. Biogeochemistry is a multidisciplinary field that seeks to recreate land conditions or settings that gave rise to evolution in order to understand the origin and development of life as we know it.

It is the branch of science that studies chemical interactions between Earth and its living and nonliving beings. Alysia Cox, a biogeochemist from Montana Tech, US, and visiting professor at the School of Geological Sciences and Engineering of Yachay Tech University, thinks that Geology has a huge influence in the creation of chemical conditions in the evolution of complex life on the planet, something that her field seeks to prove and describe.

So far, the most important information developed for past and present studies are biogeochemical cycles. You probably learned about the water cycle. Well, this is a biogeochemical cycle. That is exactly what it refers to: how chemicals move between the living and nonliving and back. In order to establish these cycles, we must define the elements that take part in them: the six elements essential to life. The easiest way to remember them is if you think of CHNOPS: Carbon, Hydrogen, Nitrogen, Oxygen, Phosphorus, and Sulfur.

However, the most important cycles and the ones we’ll see are the Carbon, Nitrogen, and Phosphorus cycles. Still, don’t forget about Oxygen, as it will be important later on. Like water, Carbon does not disappear from the planet. It just transforms itself and moves in one same cycle that begins in the atmosphere, then continues in plants when they ‘feed’, then in animals when they feed on plants, then in humans when we eat both and the back to the atmosphere when we breathe it out.

Something similar happens with the Nitrogen and Phosphorus cycles: Nitrogen cycle begins in the atmosphere as well, goes on in bacteria with absorption and expulsion in soil, then in plants with soil assimilation, then in animals when they feed on plants, on us as well and the back to bacteria that decomposes our bodies, and then back to the atmosphere. On the other hand, Phosphorus cycle begins with rocks, then continues with soil absorption and plant assimilation, then animals feed on plants and then bacteria decomposing those bodies and back to soil and rocks.

All these cycles are a crucial part of complex life on the planet. Biogeochemistry thinks that because of its main role, it was water that shaped rocks. This changed their chemistry and naturally, the chemistry of the bacteria that lived on earth back then. The thing is that at some point, this change in chemistry gave rise to life as we know it today; and even to this day, some environments that we see today may be a reflection of old environments with chemical conditions that were inadequate for our existence.

Do you remember oxygen? It’s time to take it up again. One of the theories on how the chemistry of oceans and the planet changed is that the planet underwent an oxygenation event that caused a change in chemical conditions, which in turn, changed the history of the planet: water.