Who is part of Yachay Tech’s first Class? 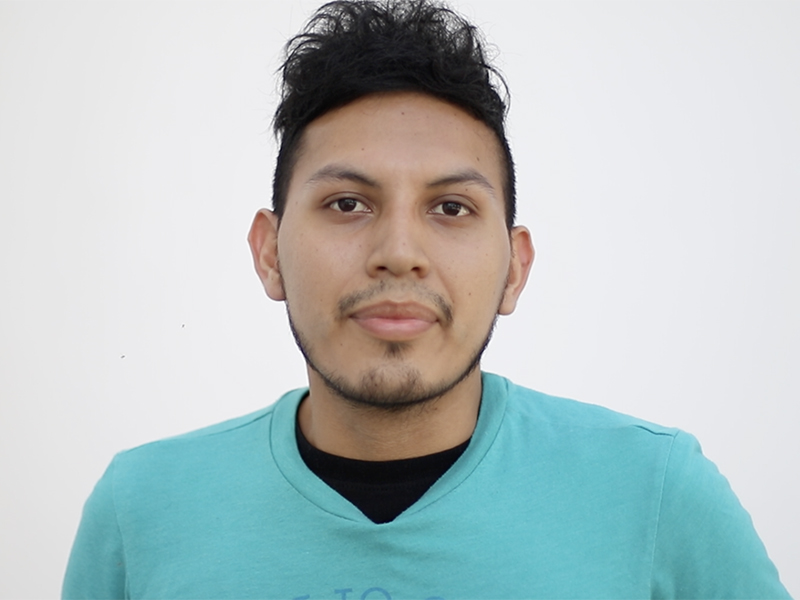 We spoke with Carlos Bustamante, an Information Technology major from Machala who studies the analysis of mathematical models for tissue simulation.

The feeling of anxiety of something new is normal for the students of Yachay Tech’s first class. However, these students have a natural ability to overcome it. Carlos Bustamante is not the exception. When he decided to enter the University, he thought that the project was very interesting. He recognizes that it was something new and he was taking a risk, but he remembers he thought “It doesn’t hurt to try, let’s see what happens”.

Carlos came when he was 17 and it was the first time he was away from home and away from his family for so long. “At first it takes a bit to adapt, but once you have friends, you get to know the professors, it’s easier,” he says.

He always wanted to study something related to informatics, that’s why he loves studying Information Technologies. He values all the variety of teaching methods of his professors and he feels more comfortable than ever. “The common core seemed a little bit more complicated because my major is focused on what I do, there’s not as much variety as studying geology, chemistry … completely different things”, he says.

For his Capstone Project, Carlos is working on the classification of mathematical models that are used for soft tissue simulation. Future surgeons need a tool to practice because they cannot do it with a real person and practicing with a corpse is not the same. This is how the idea of making simulators that allow future surgeons to practice and behave as if they were working on a real person was born.

However, the mathematical models behind these simulators are not perfect. Some models are fast but do not simulate the tissue conditions in the best way, while other models simulate it better but are very slow. Carlos and his tutor Lorena Guachi, Ph.D. will analyze some mathematical models and find ways to improve them.

After his graduation, Carlos plans to study his master’s degree.