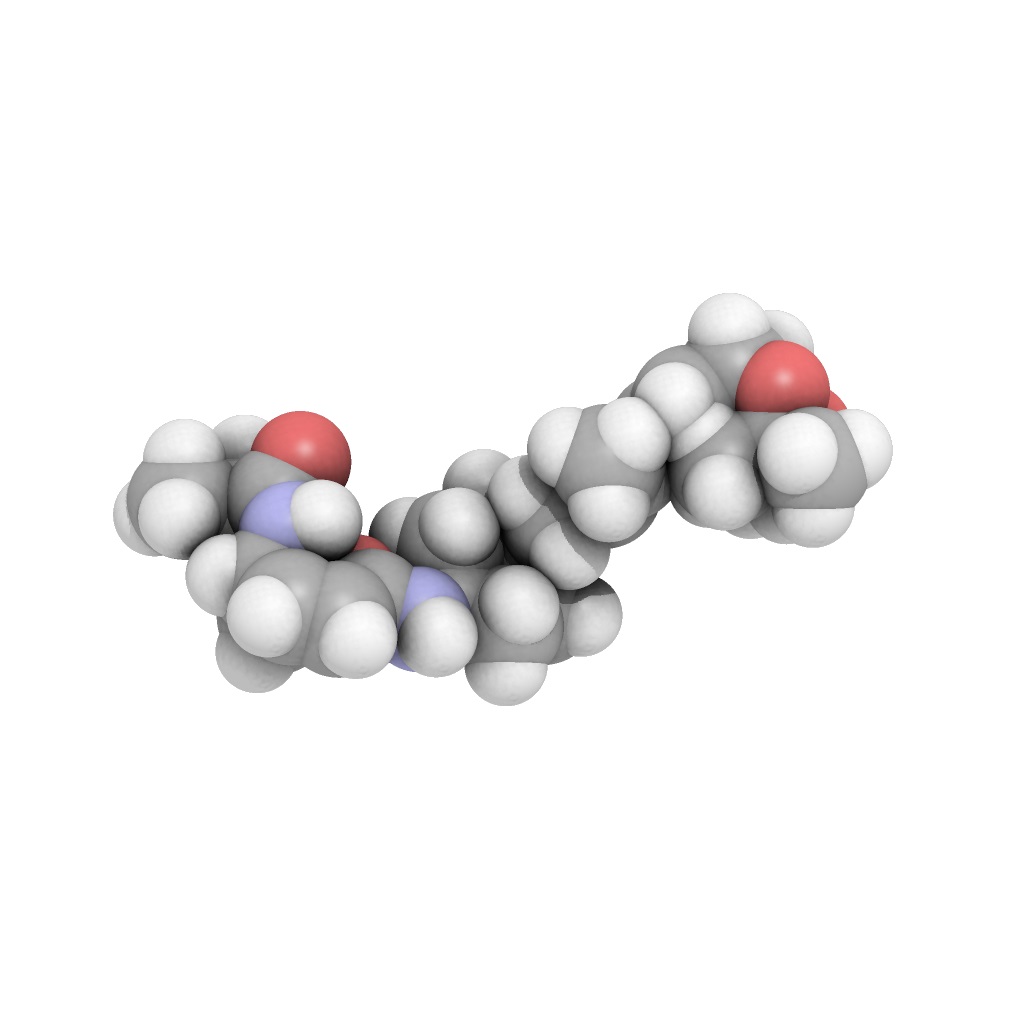 Sudemycins are a family of molecules that inhibit cancer cell proliferation and therefore the growth of cancerous tumors. Three years ago, a molecule considered to be the most stable and active of Sudemycins was synthesized: Sudemycin D6. However, in 2016, a team of chemists and biologists, including Kamil Makowski, faculty member at the School of Chemical Sciences and Engineering at Yachay Tech, synthesized Sudemycin K, a molecule three times more effective and even more stable.
How did they do it?
There’s a relation between cancer and pre-mRNA (Pre-messenger RNA). To understand it, we have to talk about splicing, more precisely about alternative splicing. Pre-mRNA contains introns, the non-containing genetic information parts, and exons, parts that contain codified genetic information. When alternative splicing occurs, only exons are selected to obtain mature mRNA. However, only a certain type of exons are emitted during a determined process, which means that making different types of mRNA is possible according to the cell´s needs: different proteins can be obtained from the same gene. This process is completely normal and is the one responsible for our proteic diversity.
Particularly for cancer cells, alternative splicing becomes a tool to produce proteins and enzymes necessary for survival. Alternative splicing is accomplished by a complex molecular machine called Spliceosome, which is built of many different proteins. Inside this molecular “machine” there’s a protein named SF3B1, mutated in many types of cancer cells, allowing the production of supplies necessary for adaptation, growth and survival.
Due to their very fast proliferation, cancer cells need, on the one hand, to avoid programmed cell death to guarantee survival, and on the other hand, to adapt their metabolism. This is because tumor cells have limited access to oxygen and nutrients, so they must adapt their metabolism to keep on growing.
Nevertheless, a few years ago a group of scientists determined the existence of a group of small organic molecules with a bacteriological origin that can interact with the Spliceosome, specifically with SF3B1, to inhibit alternative splicing and cancer cell proliferation and, ultimately, tumor growth. The problem was that these natural products were chemically unstable and too complex to synthesize, which makes them unviable for future medical use. Sudemycins were a synthetic response to that inconvenience, as they present a more simple structure, are more stable and are still active.
Here is where Kamil’s team’s research comes into the picture. Their creation, Sudemycin K, is three times more effective than its ancestor, with nanomolar cytotoxic activity, meaning that its level of toxicity for cells is minimal. Sudemycin K also proved to be more stable, act longer and be bioavailable for a longer time on different tissue cancer cells. Right now, Kamil hopes to synthesize more Sudemycin K to prove its inhibition effects on tumor growth in vivo. To read the full paper, click HERE.