Three teams from Yachay Tech will represent Ecuador in TuApp.Org 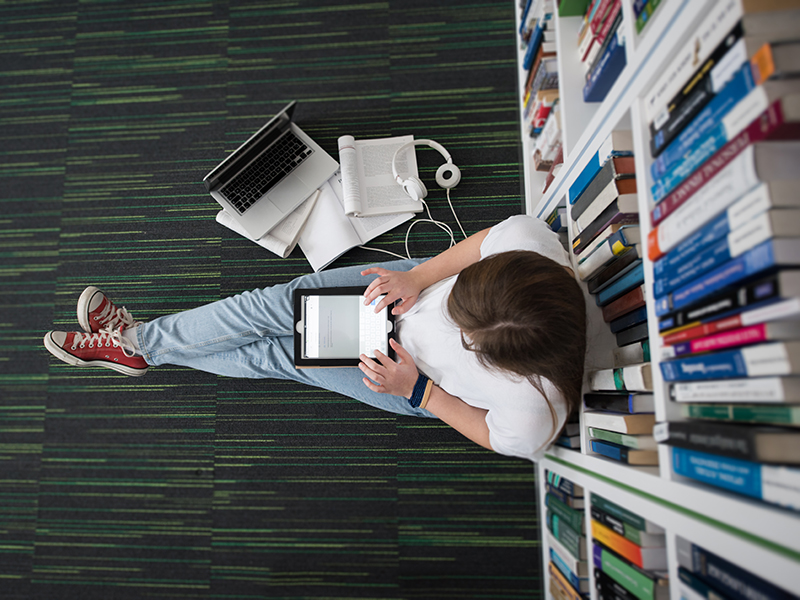 The best 40 proposals were chosen for the finals.

Out of 120 apps in Latin America, the three applications designed by the Yachay Tech teams were selected amongst the best 40. They were the three only Ecuadorian teams in the finals of the Latin American competition. The apps propose different solutions:

Fast Waiter is a restaurant process management system. It allows servers to automatically ring in orders as they take them. It also tells servers when the orders are ready and it gives an estimated waiting time.

Jump is a work management system for freelancers. It allows freelancers to post for jobs or immediately accept offers posted by the community.

Smart Math is a math learning support for children. It promotes learning through games and it uses artificial intelligence to accompany each child in their individual learning process.

The Jury will evaluate each app based on functionality, interface quality, originality and projection of the business in the future. The team that wins the general category Soluciones para un mundo major (Solutions for a better world), will have the opportunity to have a meeting with the US Embassy in their country to learn about funding possibilities for their app. The teams that win each category, which are classified y evaluation and theme criteria, will receive special prizes from the sponsors. In the case of theme categories, each year they are designed by sponsors who also choose the winning apps. This year the theme categories are Blockchain/Ethereum and Environment.