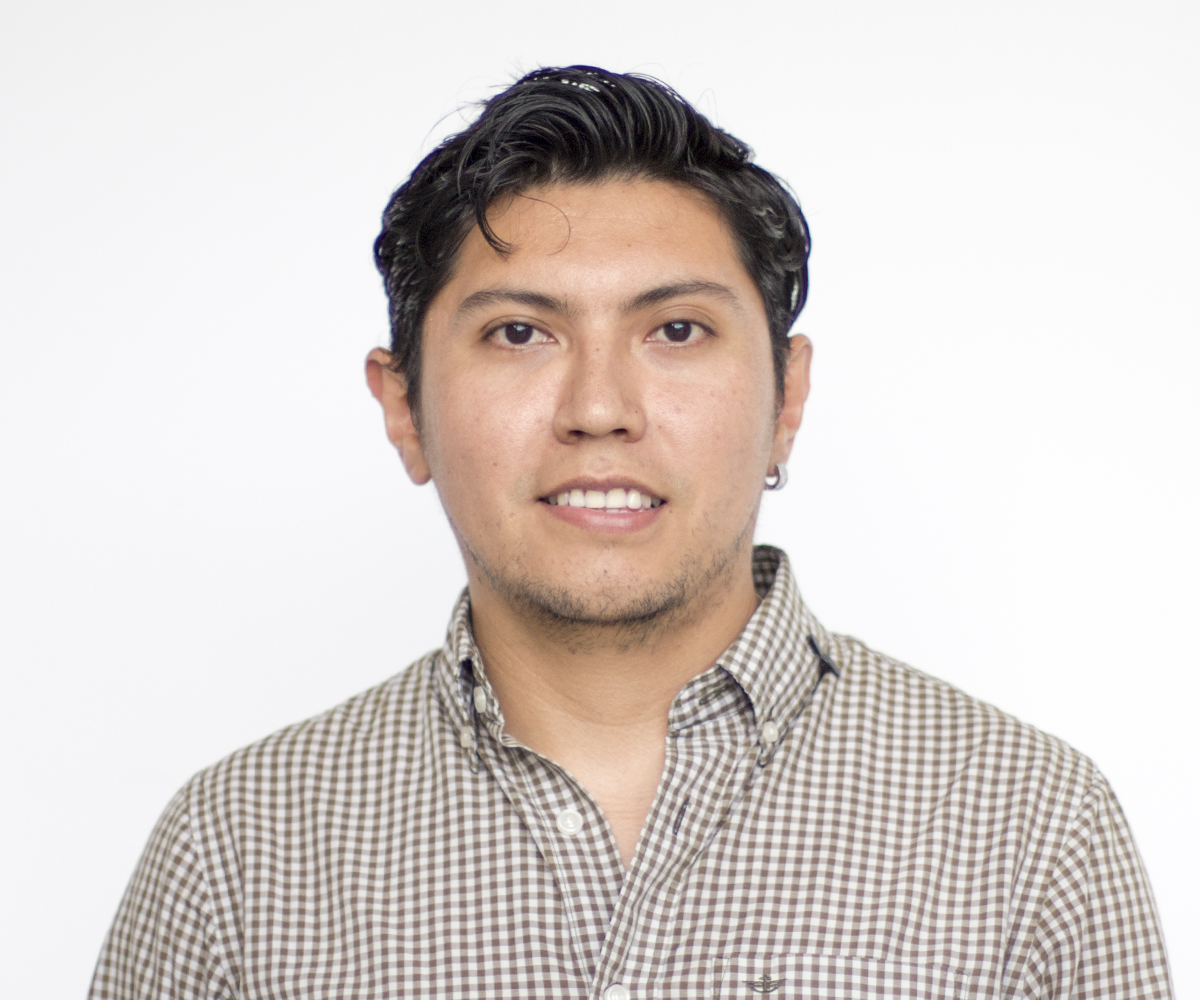 We spoke with David Moreno, a Chemistry major from Riobamba who works on the development of a biosensor to detect diabetes and other diseases.

‘I think it was fate; I don’t know how, but I always knew it’ concludes David Moreno when he talks about the choice he made for his university major. He says that even before knowing a periodic table, he was very curious about elements. When he chose his specialization in high school, he did it based on this curiosity and he doesn’t regret it. As I received more academic training, Chemistry interested me more than anything else’. That’s why he chose that major.

He chose Yachay Tech after having attended another university and worked a couple of years. David says he visited the University campus before the buildings that are currently part of it were built or renovated. “There was a mockup and their idea of making science and the willingness of supporting young people in carrying out projects caught my attention, he added.

He is one of those young people. Currently, David participates in a research project that won a CEDIA grant. He is the only Chemistry major in this project, the others are from the School of Physical Sciences and Nanotechnology. The project, which is carried out in collaboration with Pontificia Universidad Católica del Ecuador (PUCE in Spanish), is about the development of biosensors for the detection of hydrogen peroxide.

David, Antonio Díaz, Ph.D., and Gottfried Suppan, Ph.D., faculty of the School of Chemical Sciences and Engineering develop these biosensors to obtain a detection mechanism for diabetes. Hydrogen peroxide is a byproduct of the chemical reaction that occurs in cells when a person has diabetes. A sensor of this nature can also detect other diseases.

Part of the research was conducted at PUCE, where David worked on the latest results. Now, the research team hopes to publish a first scientific paper with their work by the end of the year. The goal is to make a joint publication in a high impact journal.

After he graduates from Yachay Tech University, David plans to continue with a master’s degree. He would like to do it as soon as possible to optimize the time and, while at it, to continue working on research projects. Currently, he is also working on an ongoing project that seeks to study biosensors but also including work with nanoparticles.