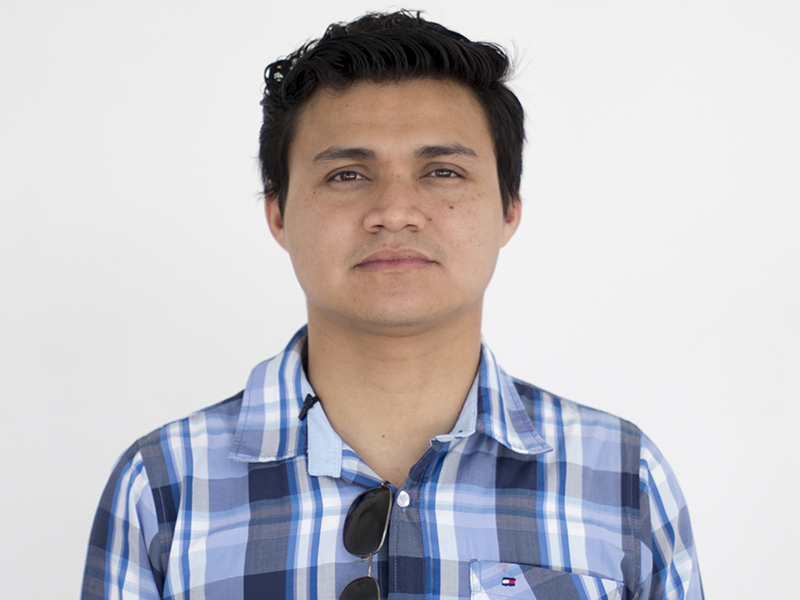 We spoke with Emil Vega, an Information Technology major from El Guabo working on a computational system to facilitate the diagnosis of epilepsy.

Yachay Tech was the second University Emil Vega enrolled in. The first time he heard about the University was in the city of Machala, through a friend. His description of the University created very high expectations about the project. When he finally arrived, Emil had mixed feelings. He wasn’t surprised by the infrastructure, but as soon as he started his classes, he really liked having made the decision. ‘I had already gone to another university; it was a very big change,’ he says. For him, what makes Yachay Tech University different is the faculty and their care for students.

Emil always knew that he wanted to study Information Technology because technology always caught his attention; especially for the diversity that this major offers. “I like how any type of programming can be used for any science, whether in Mathematics or in Biology,” he admits. However, he’s now interested in the medical area. Emil wants to help people through his major.

Therefore, his thesis project is focused on that. For this project, Emil is doing an exploratory study analyzing electroencephalographic signals used to diagnose epilepsy. The objective of the comparative study is to identify classifiers and characterizers of these signals that can allow to diagnose epilepsy through a computer system.

Once he is done with his undergraduate degree, Emil hopes to continue with his studies.