From Great Industry to Sustainable Industry: A new alternative for shrimp waste 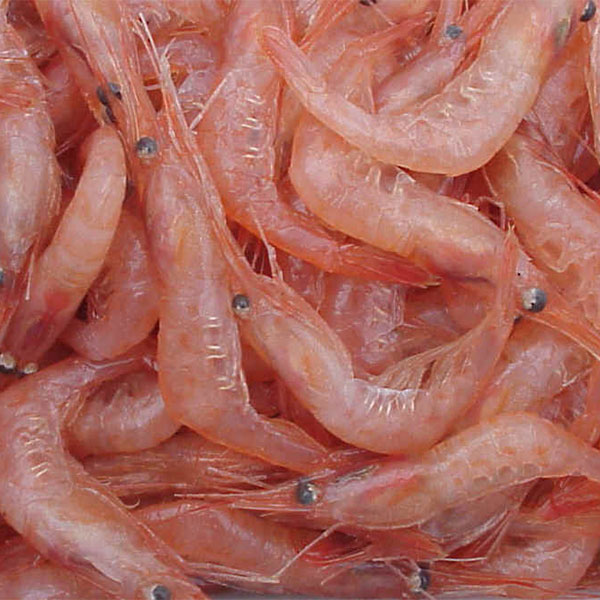 According to figures from the National Chamber of Aquaculture, shrimp is the second non-oil product exported from the country, reaching up to 480,000 tons per year (2015) and representing 16.6% of national exports. Here at Yachay Tech we have asked ourselves, where is this waste and what have we done with it?

Waste from the shrimp industry consists mainly of wastewater and solid waste such as shrimp heads and shells. There have been different proposals to manage this waste, such as disinfecting wastewater, exporting it or selling it to third parties to produce shrimp shell flour. But there is a possibility of added value to this waste.

Juan Lobos, Ph.D., Professor of Physics at Yachay Tech, has started a project to create a chitin extraction plant. Chitin is a polymer found in shellfish. But what does the Polymer mean? A polymer is a large molecule made up of a large number of simpler molecules called monomers. In shrimp chitin represents around 35% of the composition in these shells, which is what gives exoskeletons the possibility to protect insects and crustaceans. But chitin is not important only because of that, but because of the incredible amount of opportunities that it has to be used in the industry.  One of its derivatives that is used the most is Chitosan. Why is all this is important? Chitosan is a biodegradable chemical material that can be applied both to improve the quality of what we eat and to save lives.

Chitosan has the ability to create protective films and attract light as a greenhouse. It is also an antiseptic and fertilizer as it is biodegradable. Its application is crucial in agriculture due to its antifungal and antibacterial activity. Its excellent film-forming ability and the fact that it produces no pollutants makes it biocompatible and nontoxic. Therefore, it can be the solution to many of the current problems in the application of reagents that may be somewhat toxic for crops. In a nutshell, in terms of agricultural production, chitosan has the ability to be a fungicide, a pesticide and a biodegradable fertilizer that can boost production development without jeopardizing food safety because of toxic substances. In medicine, it can serve as a complement to bandages and improve antiseptic emergency processes. It may also be the main component of a bioplastic to be used in the production of greenhouses and sowing in general. What makes Chitosan so versatile and useful is its solubility, unlike chitin that helps to simplify its synthesis with other materials.

How to extract chitin and chitosan? This requires three steps: Demineralization: removing the inorganic matter inherent in crustacean shells; Deproteinization: separating the protein found in these parts; and Discoloration: separating the lipid pigments of the material. Once the process has concluded, the material to be obtained will look like small plastic shells that are very thin and soft, but insoluble. To obtain Chitosan, it is necessary to subject Chitin to a deacetylation process, meaning that acetyl groups are removed from its composition. An acetyl is a set of atoms bonded to a carbon chain that presents characteristics of being vinegary, simply put. The cost of this process is lower compared to the benefits that it can have in agricultural production and medicine.

For Juan Lobos, it’s about having a situation and wanting to change it. You only need to invest in technical knowledge to make the most of the resources in the country in the smartest and most sustainable manner. The problem is that a project like this requires money, interest and cooperation from the national shrimp industry, which Lobos expects to receive soon. Some of Yachay Tech students will also take part in this project and will have the opportunity to learn more about these processes while looking to improve the future of the industry in their country.